Toomaj Freydouny is an originally Iranian marketing consultant and scholar and serial entrepreneur from Berlin who has been encouraged by many other experts & academics in four continents. While pursuing a degree in IT, he began his marketing career in 2000 as a door-to-door vendor and seller in exhibition booths in Iran. As he progressed in the field of sales, he became increasingly interested in marketing and branding. He spent all of his energy in learning, researching, and practicing marketing and branding following his acquaintance with Al Ries in 2005.

He started out as a marketing & Sales speaker and consultant early in 2008 and soon became one of the most well-known speakers and consultants. In 2013, Trade World Magazine (Issue 35) Iran titled him as “the most capable marketing person in the Middle East.” In 2014, Al Ries mentioned Tom as “one of the few marketing people who has a complete understanding of marketing.” In 2015, he went on to pursue his higher education in marketing with a scholarship from the University of Roehampton, London.

Toomaj left the marketing world in mid-2016 after being diagnosed with Multiple Sclerosis and because of the adverse effects caused by the disease; however, he resumed his job with the establishment of ARDOXSO GmbH in 2019. He describes the experience of living in different countries and cultures and his multilingualism as a turning point in his personal and professional life.

Toomaj previously served as a visiting lecturer in marketing and branding at some higher education institutions and universities (Such as The University of Isfahan and Mahan Business School) in Iran and was a keynote speaker at more than 50 related conferences. He was also a dedicated column in some magazines and newspapers (Such as Money Widely Circulated Newspaper & The Advertising and Marketing Magazine) as the Honorary Analyst & an Honorary Member of the Editorial Board. 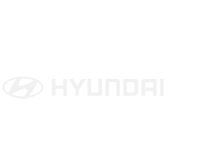 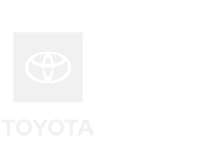 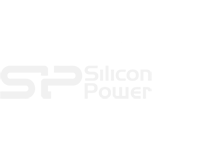 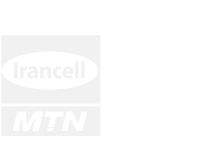 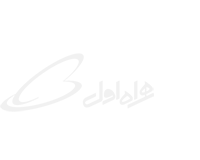 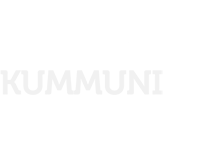 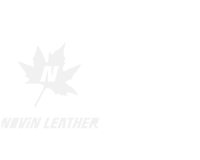 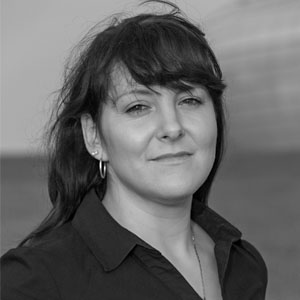 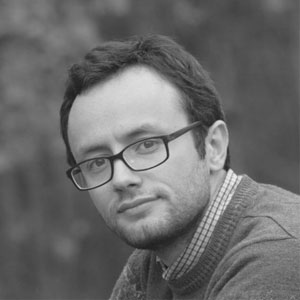 This website works as a dependent & promotional product for HAMRISH. Calls may be recorded by HAMRISH for quality and training purposes.